Delivering Delicious Flavor and Happiness to the World

Zelico is a Japanese confectionery manufacturer and trading company handled by Suzuki Eikodo, a company with a 140-year history. Zelico supplies safe, secure, and delicious Japanese sweets that it produces at its own factory. Through our confections, we deliver good taste and uncompromising quality from Japan to the world.

01 Made in Japan Safety and Secure

Zelico products are made in house from manufacture to packaging. 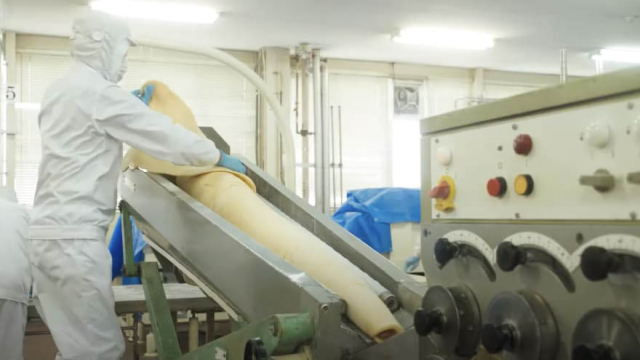 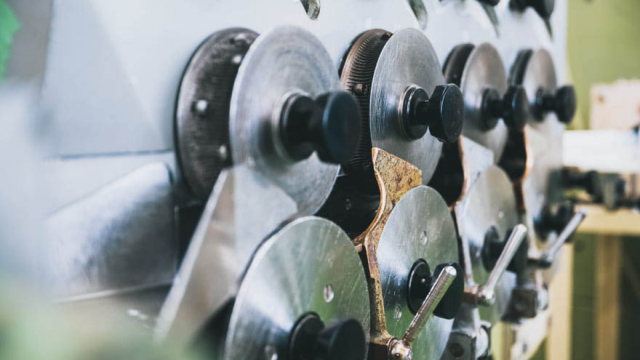 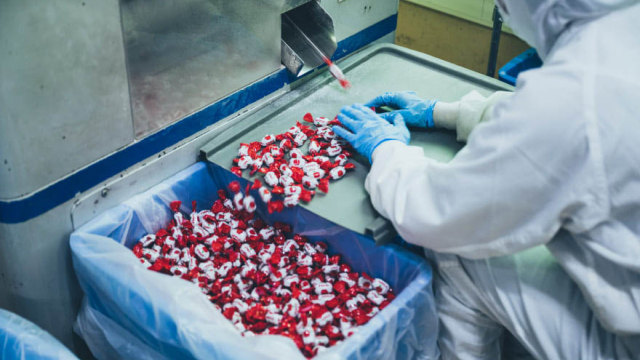 02 Delivering delicious flavors from Japan to the world

We handle not only Zelico but also many national brands. 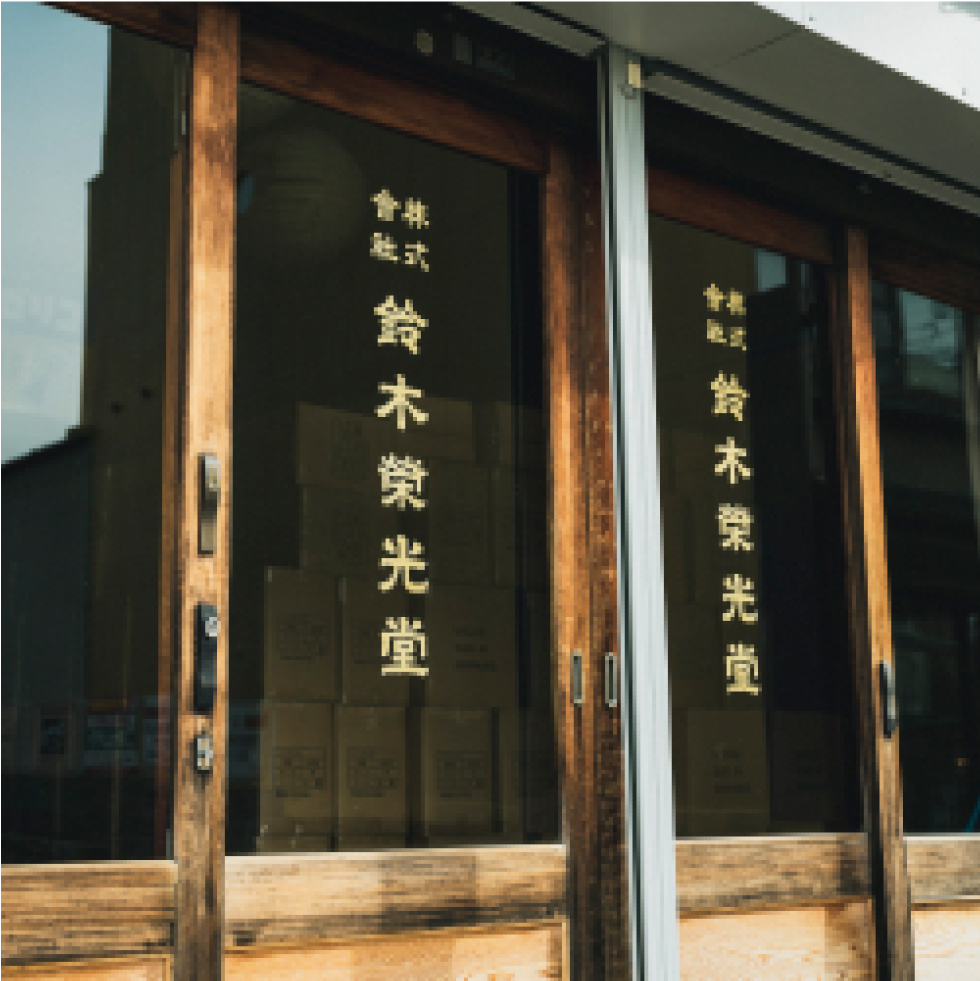 From candy shop to confectionery company

Suzuki Eikodo began in 1877 when Kamesaburo Suzuki founded a confectionery business in Tawaramachi, Ogaki City, Gifu Prefecture. In 1912, the current company building was built and the business began manufacturing jelly, which was rare at the time.
In 1933, Denshichi Suzuki of the second generation established a company. The company started full-scale confectionery production. 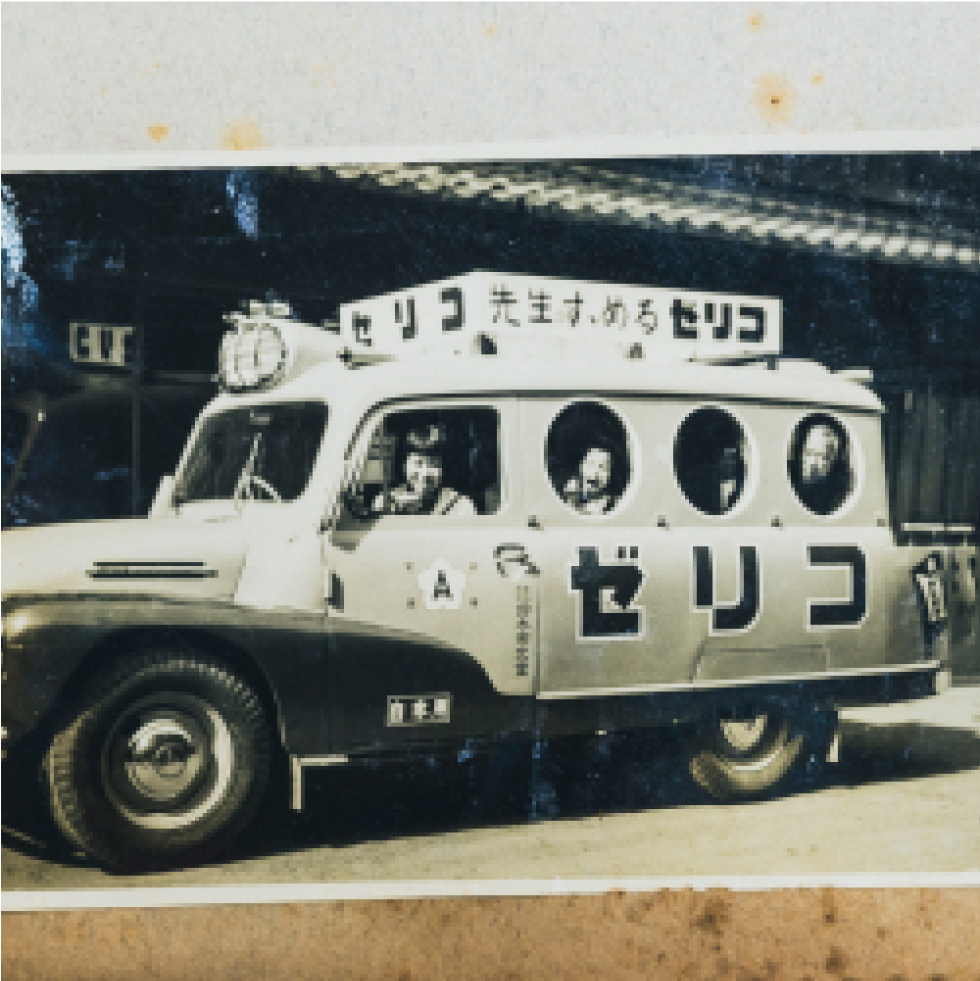 The birth of Zelico candy and its global expansion

In 1935, the production of Zelico candy, which supported Suzuki Eikodo in its early days, began. The caramel treats that included toys were a hit with children.
Overseas expansion followed soon after in 1939, when Suzuki Eikodo began exporting strawberry jelly to Hawaii.
Then, in 1960, Denshichi Suzuki, the company's first president, received the Honorary President's Award at the 16th National Confectionary Exposition in recognition of longtime contributions to the confectionary industry, thus laying the foundation for the company in the confectionary world. 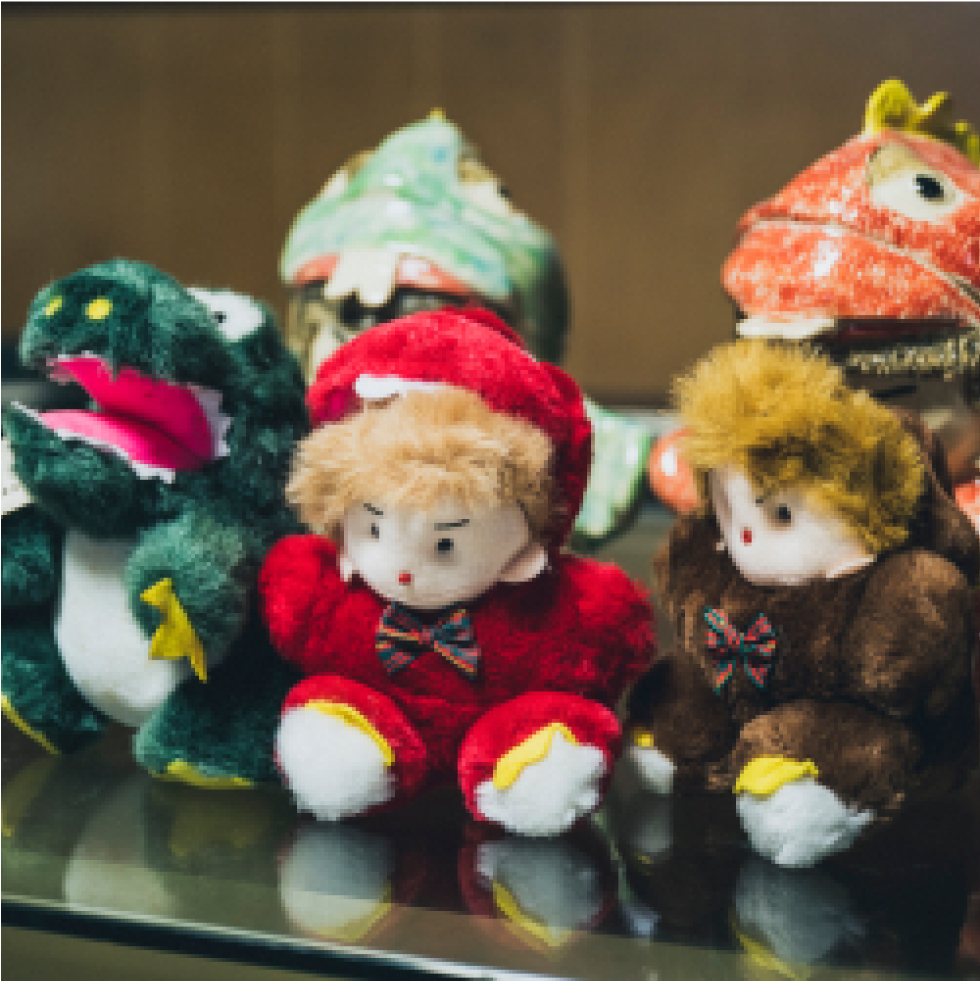 Changing times bring about a period of chaos

Suzuki Eikodo continued to grow steadily, but going from Japan's period of rapid economic growth after World War II into the Heisei era that began in 1988, brough the company into a difficult period. The company was hit by the rise of many other companies in the same industry and the movement of workers to Tokyo, and difficulties continued until at one point it had only five employees. Even so, our belief in making people happy remained unchanged, and we persisted while taking on various challenges such as importing stuffed animals and toys. 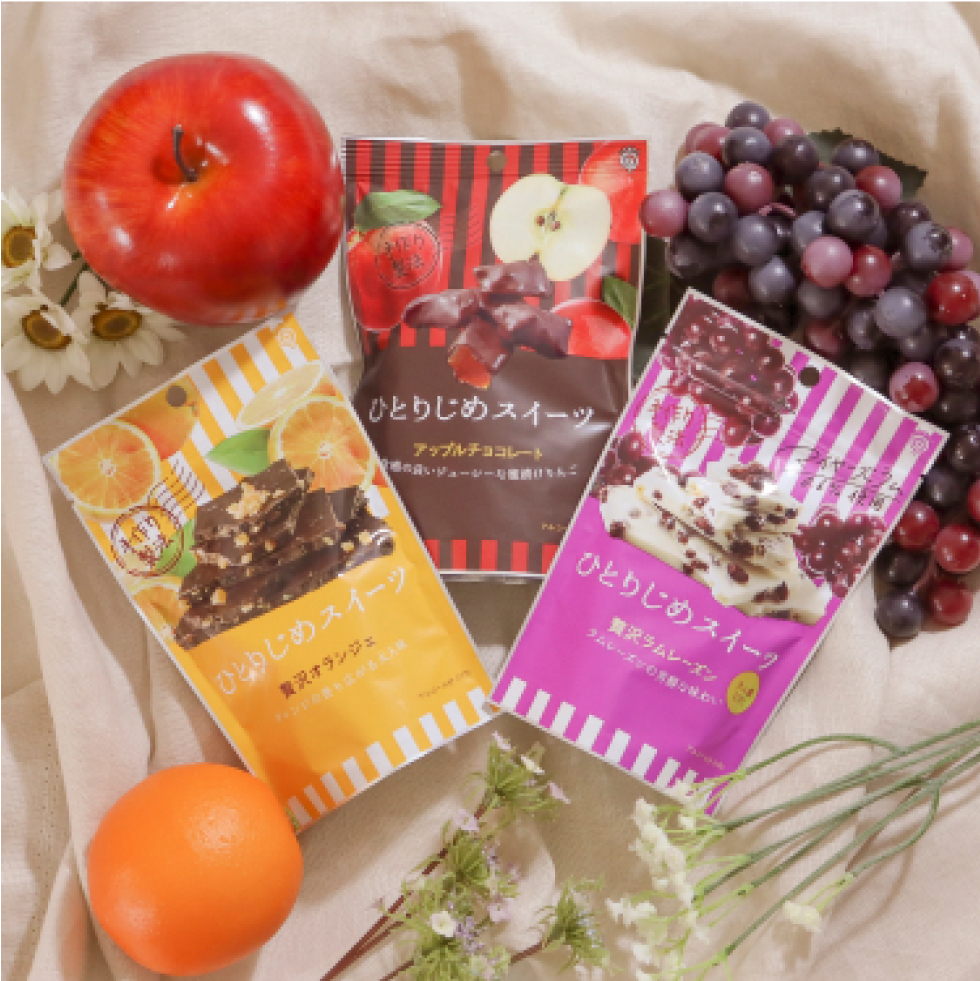 Becoming a niche leader with a solid management strategy

Under the leadership of Den Suzuki, who became president in 2008, the company actively developed its confectionary wholesale business for amusement facilities, launched a new brand, set up OEM business to facilitate making original products, opened an online store, established overseas offices, and embarked on an aggressive M&A strategy. We now enjoy the largest market share in Japan in both confectionery wholesale business for amusement centers and overseas export business. Our business has expanded thanks to this spirit of doing different and interesting things. 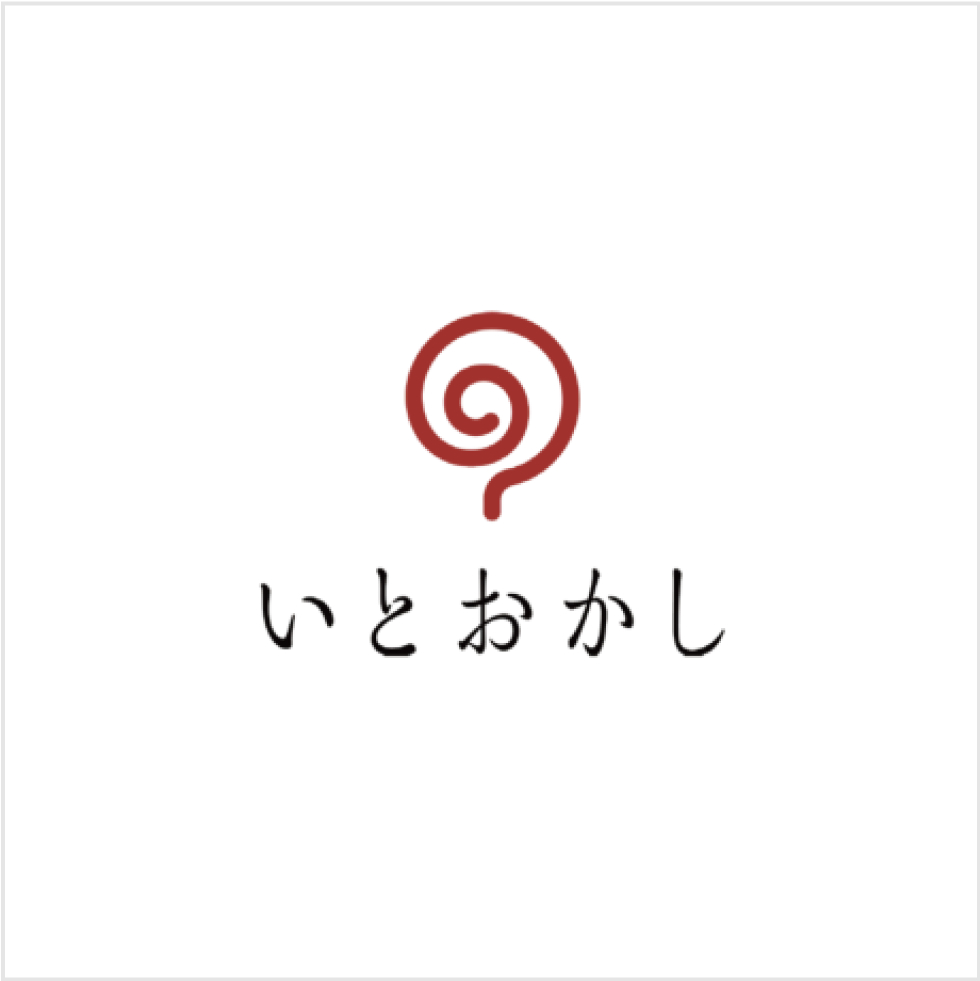 To express Suzuki Eikodo's long-held sentiments and embody its philosophy, the company launched the Itookashi brand with the slogan, "Sweets fill the heart, not the stomach." We have been preparing for a new era by establishing the Itookashi Labo to research and develop our own products, rebranding the products we have been selling, and launching an e-commerce division. Going forward, Suzuki Eikodo will continue to take up further challenges.